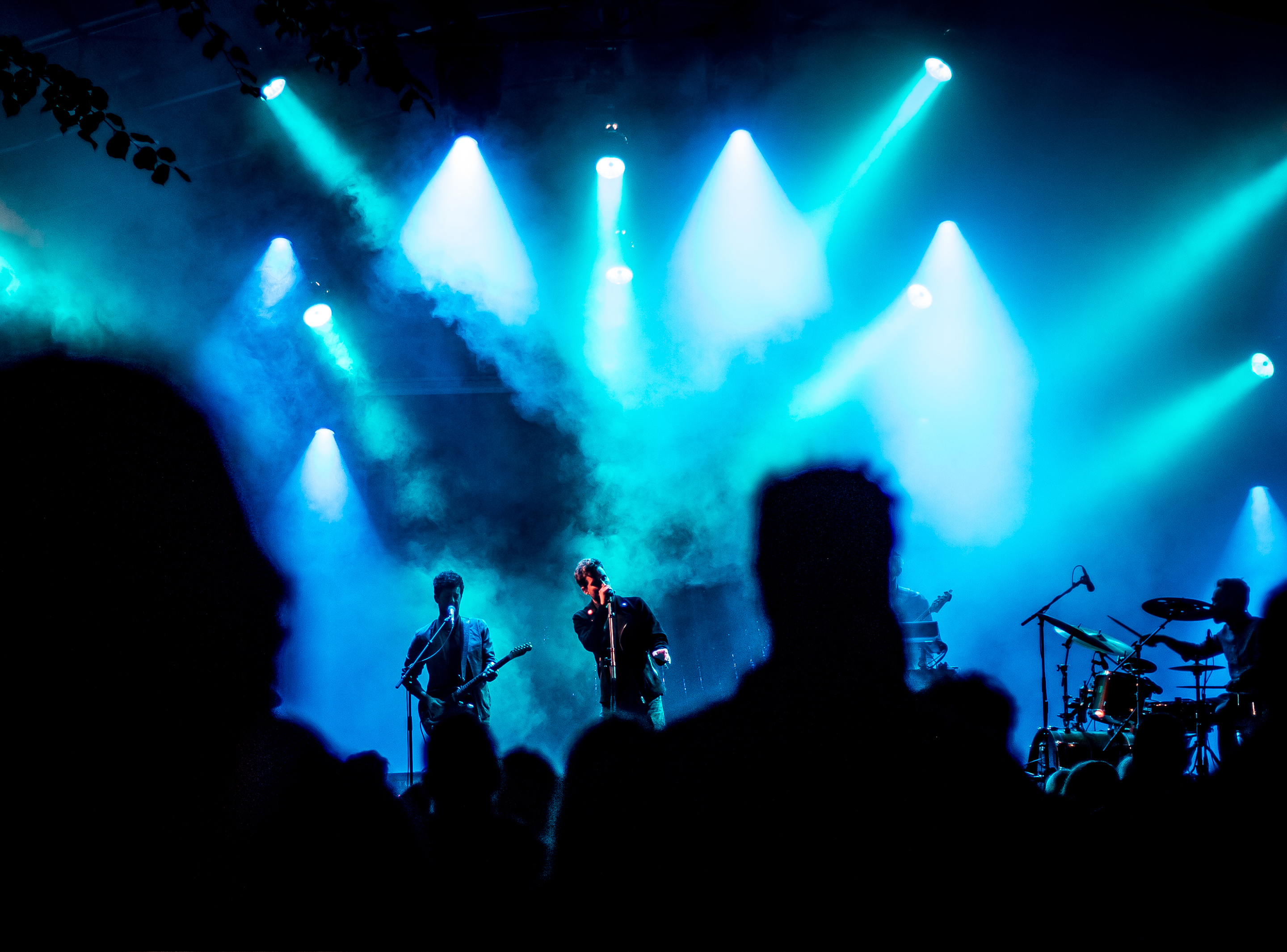 Receiving a piano from his grandfather had a great impact on Jorrit’s life. It was this piano that taught him to express himself through music. Following that passion has led him to pursuing a career as a filmcomposer, capturing emotions on the screen and translating them into filmscores.

Marijn has always been inseparable from his guitar. Even during a long period of sickness which kept him in bed for 3 years there was nothing that could stop him from playing. This period made him discover and appreciate the healing power of music.

It was a kind gesture of the universe that Jorrit was introduced to Marijn, making them discover each other's passion for music and storytelling.

They quickly understood that Marijn’s soothing voice was an unique blend with Jorrit’s instrumental colors. In a short period of time they developed a strong, intuitive ‘common sense’ to create their own musical world called HAEVN.  In this universe, inspired by artist like LeonardCohen, Bon Iver, Bruce Springsteen, Sting, Ray LaMontagne but also filmcomposers as Thomas Newman and Hans Zimmer, they are constantly in search of melodies,colors and lyrics that comfort them. The duo made it their sole purpose to comfort with their music.
For the production of their debut album they teamed up with the acclaimed producer behind London Grammar, Tim Bran. Their debut album‘Eyes Closed’ evokes feelings of solitude, seduction, conquer/victory and remorse. It was an evident choice that HAEVN recorded a string orchestra for their debut album to represent the filmscore influences.
With creating the HAEVN universe a whole other world opened up for Jorrit and Marijn. It was the first time people could form their own images and emotions whilst listening to the sounds of Jorrit. And for the first time the songs on the album could have the healing effect for others in a way Marijn experienced it before.

Thank you! Your submission has been received!

Oops! Something went wrong while submitting the form